A Message From the Chef

A Message From the Chef 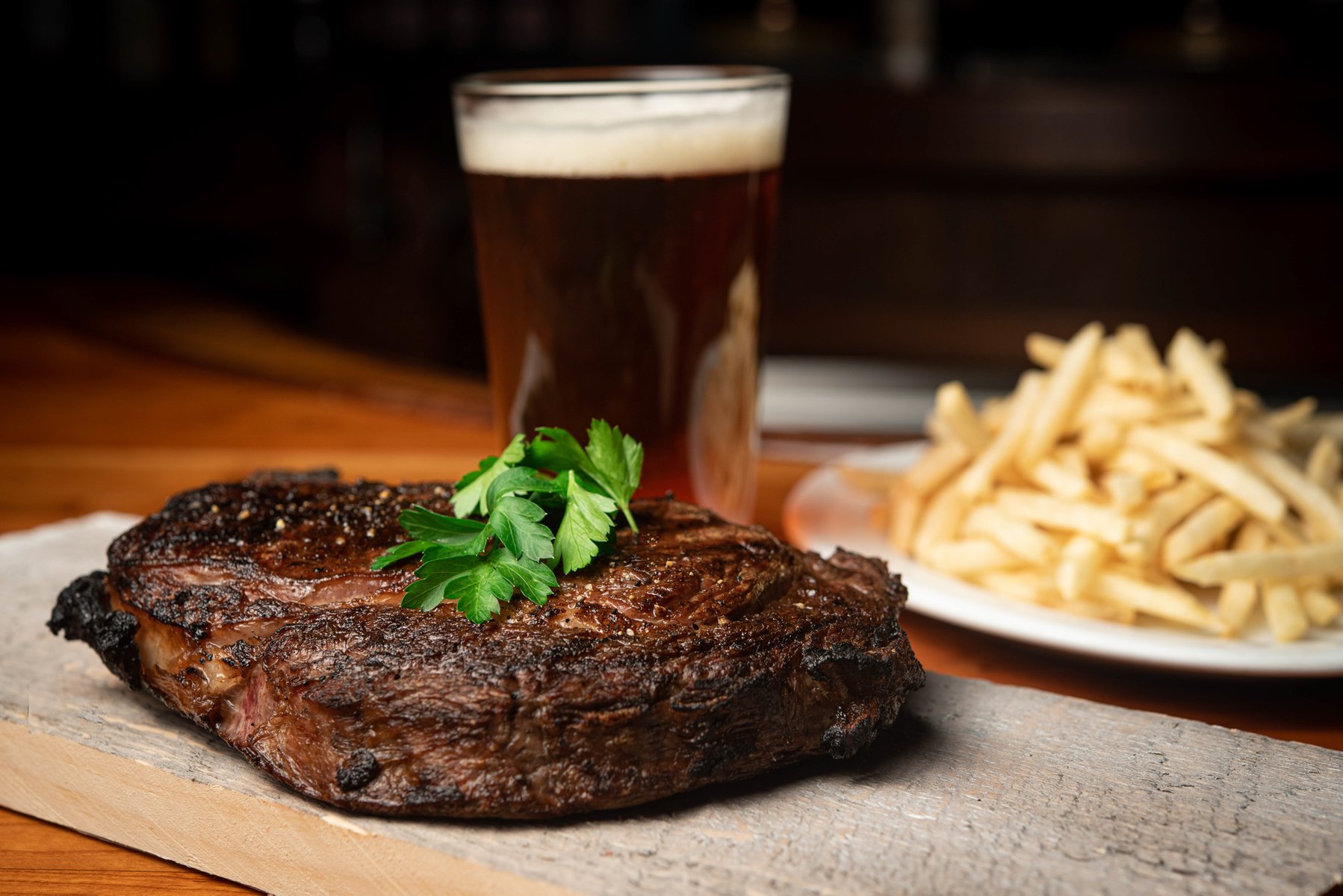 This is Chef/Owner Nathan Mergen writing to you about the current situation we have found ourselves experiencing.

It is a an interesting yet terrifying time for people in our business, in many businesses across the country.  The level of uncertainty for all small, independently owned business, is tangible.  In order for all of us to understand what is at stake here lets take a look at what has happened over the last 3 weeks.

Just a little over three weeks ago, the NCAA and State tournaments were cancelled.  A lot of people do not realize this, but when this happened the economy was cancelled for most local restaurants and bars on this day.  With the university of Wisconsin basketball team being in the tournament, most local taverns and bars were going to be busy.  In fact, most bars had ordered thousands of dollars of inventory so as to deal with the influx of tourist and nightly business that is normal for this time of year.  Then it was cancelled…all of it.  Myself and other business owners were looking at each other “like, what just happened?”  This was not just a little economic downturn, or your basic recession/economic crisis created by powers far out of our control, this was the cancellation of our economy, but I am in the theater district in Madison, WI and I knew, that as long as Wicked was playing at the Overture Center down the street we would be fine.

3 days later, exactly 3 weeks from today, Wicked was cancelled.  While we had had a decent Friday night, (because wicked did not get cancelled until 5:15 pm and the diners stayed with us to drink once they realized the show was cancelled) that Saturday sales fell more that 66% from the previous Saturday.  Sunday the Issue was ordered for 6 foot social distancing and no gatherings larger than 50 people, which rendered my restaurant down to a total of 3 tables in a 75 seat restaurant… with 3 bar stools.  The following day the order was given for no more than 10 people in a space with carry out and delivery only for all restaurants.  This was done just ahead of the St, Patrick’s day festivities, which meant another $4000.00 + day lost.

The three weeks during the wicked run, the NCAA tournament, the State High School Basket ball tournament, St. Paddy’s day, these were the events that were going to get us out of our hole from January and February.  Tens of thousands of dollars in revenue disappeared in less than a 5 day period.  An entire industry shut down, and if you think there is enough people in your town to support all the restaurants with take out and delivery…that answer will come with another blog.  Disbelief, anger, and grief…very much like a death in the family, this is what what going through every restaurateur’s minds for the first 7 days of this massive problem.  There is nothing comparable to what is happening right now in the hospitality and supporting industries.

107 STATE is not closing.  We are here and wanted to let you know.

This website uses cookies to improve your experience while you navigate through the website. Out of these cookies, the cookies that are categorized as necessary are stored on your browser as they are essential for the working of basic functionalities of the website. We also use third-party cookies that help us analyze and understand how you use this website. These cookies will be stored in your browser only with your consent. You also have the option to opt-out of these cookies. But opting out of some of these cookies may have an effect on your browsing experience.
Necessary Always Enabled
Necessary cookies are absolutely essential for the website to function properly. This category only includes cookies that ensures basic functionalities and security features of the website. These cookies do not store any personal information.
Non-necessary
Any cookies that may not be particularly necessary for the website to function and is used specifically to collect user personal data via analytics, ads, other embedded contents are termed as non-necessary cookies. It is mandatory to procure user consent prior to running these cookies on your website.
SAVE & ACCEPT
Go to Top